Mohammed Al-Ajayan is one of the pioneers who worked in the Saudi press from an early age. He started his career in Al-Bilad newspaper in 1960, where he worked as a freelance journalist with a salary of only 400 riyals during his studies at the Scientific Institute in Riyadh.

And continued for years before moving to the newspaper Riyadh and working as a collaborator in 1967 and then thanks to his efficiency appointed editor in 1971 and then took over as Acting Editor in 1972.

He continued this position until Mr. Turki bin Abdullah Al-Sudairy assumed the post of editor in 1974
To be the editor of the editor for two years and then moved to the newspaper today as its editor in 1976,
He founded Al-Asr newspaper in 1980 which lasted for about three years 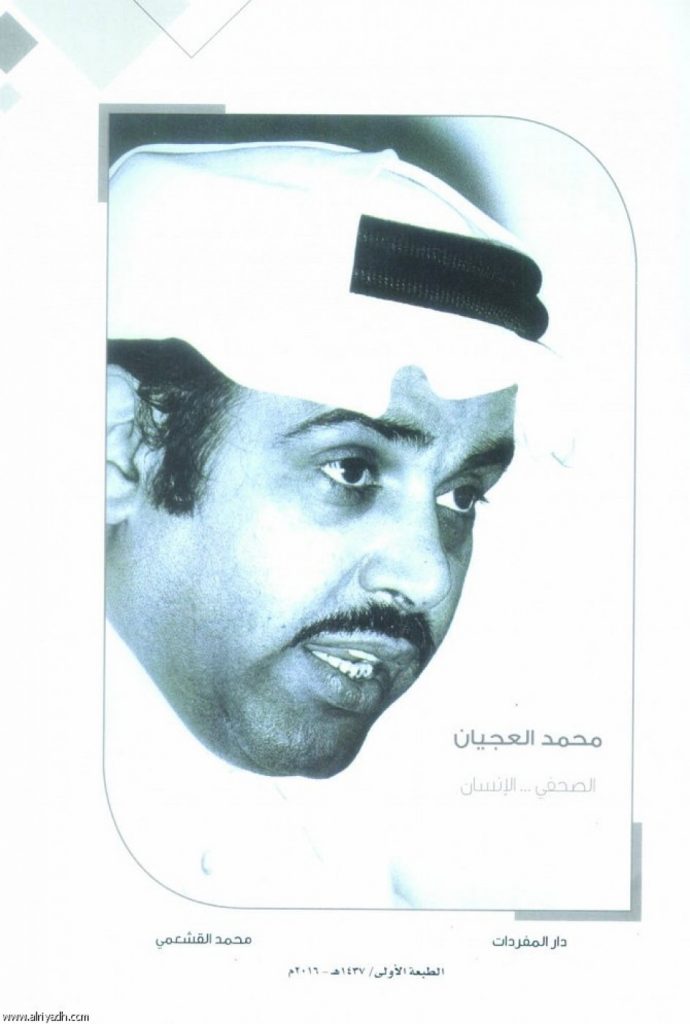 For all your inquiry, comments and requests, we are pleased to contact you. 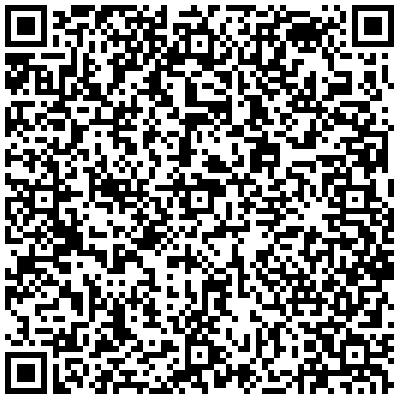